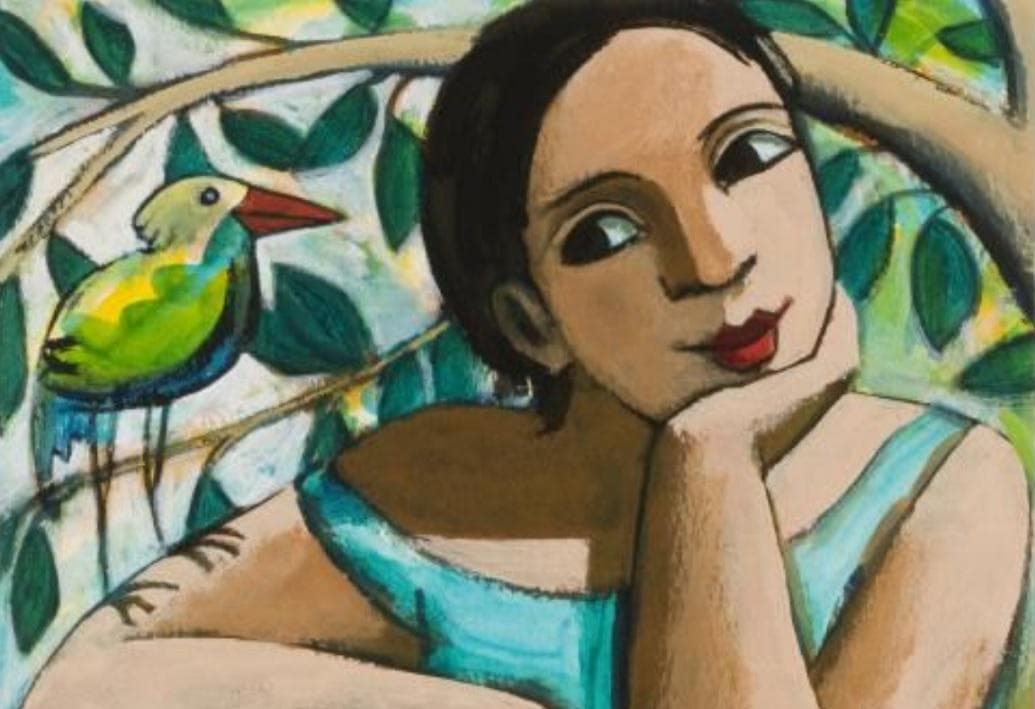 The problems we think of as ‘psychosis’ can be understood in the same way as other psychological problems such as anxiety or shyness.

The manifestation of psychosis is often partly or wholly a reaction to the things – such as abuse, bullying, homelessness or racism - that can happen in our lives and over which we have no control.

No one can tell for sure what has caused a particular person’s problems. The only way is to sit down with them and try and work it out.

Accordingly, mental health workers should not insist that people see themselves as ill. Some prefer to think of their problems as, for example, an aspect of their personality which sometimes gets them into trouble but which they would not want to be without.

We need to invest much more in prevention by attending to the way we treat each other in our society, particularly in the areas of poverty, racism and homelessness as well as childhood abuse, neglect and bullying.

Understanding Psychosis and Schizophrenia: Why people sometimes hear voices, believe things that others find strange or appear out of touch with reality, and what can help is a report written by a group of eminent clinical psychologists drawn from eight universities and six NHS trusts, together with people who have themselves experienced psychosis.

Edited by Anne Cook of Canterbury Christ Church University, it provides an accessible overview of the current state of knowledge, and its conclusions have profound implications both for the way we understand ‘mental illness’ and for the future of mental health services.

The report can be downloaded free of charge and is the first Society document to be published under a Creative Commons licence. This means it can be freely distributed as long as a proper credit is given to the original publisher.

The authors of Understanding Psychosis and Schizophrenia have produced an edited version of the document, aimed at children and young people.

The guide, edited by BPS member Anne Cooke (Canterbury Christ Church University), was designed in partnership with The Bright Charity and explains in accessible language why some people hear voices when there is no one there, feel suspicious of others, or believe things that others find unusual.

The booklet is broken down into sections describing these phenomena, explaining why some people experience them, offering tips on what can help, and discussing how someone can understand their own relationship with them.

Tips to help manage these experiences include taking part in stress-reducing activities, having therapy or, for some people, taking medication.

The Bright Charity, known for its flagship project Star Wards, partnered with the BPS and our Division of Clinical Psychology in designing the booklet.

Download our edited guide for young people and their supporters

Providing family interventions and support for families is essential for good practice and good outcomes for service users and their families.

Read our guidelines for family interventions in psychosis

Faculty member Anna Solly and assistant psychologist Emily Currell have prepared slides and tutor notes for a one-day training event that anyone can use to communicate the main messages of 'Understanding Psychosis', for example within Trusts.

It is free for anyone to download and use, and by kind permission features the original beautiful images by artist Anita Klein.

Feel free to adapt the materials to suit your own context.

The suggested timings for the day are based on a 9:30am start but can of course be adapted to suit a differently timed session/s.

The power point and pdf versions of the 2014 inaugural launch of the Understanding Psychosis and Schizophrenia document is free for PCMH members to use in service of disseminating and supporting the use of the document’s content.

PCMH Members may wish to adapt the presentation to suit local needs.

Please note: we expect the original author Anne Cooke and the faculty to be referenced in all cases.