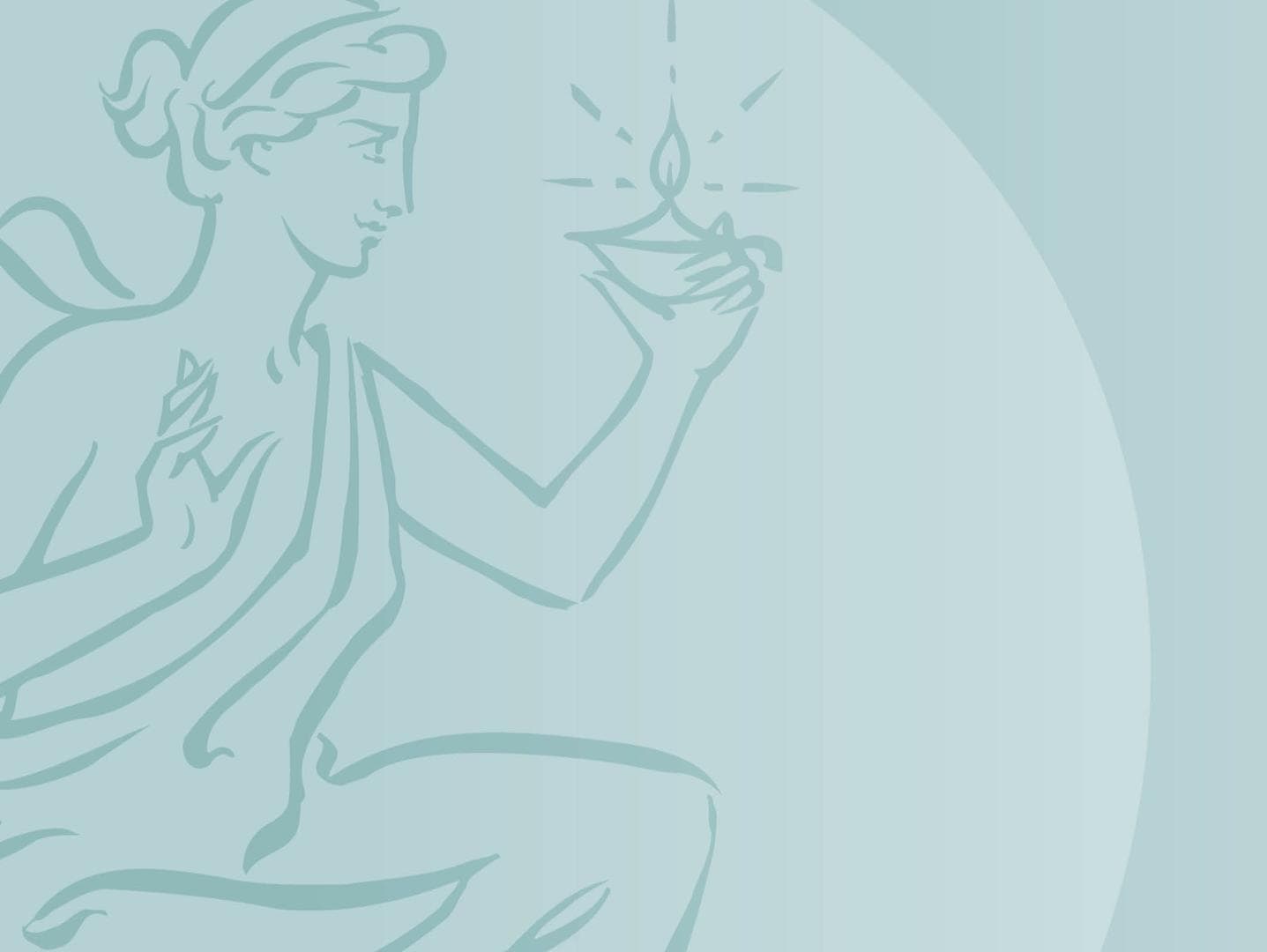 The aim of the branch is to provide information and events for psychologists, psychology students and professionals living in the East Midlands.

We aim to provide a range of talks, public engagement and CPD activities which we will promote and disseminate through this site as well as our social media platforms.

Matt began his career in psychology in the prison service in 1999 before working in medium secure services for a number of years, where he developed an interest in the assessment and treatment of fire-setters.

Matt joined Cambian Group in 2008 where he worked in female services before moving to male services in 2012. From 2013, Matt was the clinical lead for male rehabilitation services and played a central role in developing clinical interventions across the group. During this time Matt also co-developed a psychology outcome measure, which was subsequently published in the Journal of Forensic Practice in 2016.

At Cygnet Health Care Matt is the Director of Psychology Services for the Midlands region. Matt has the responsibility and privilege of managing a dedicated, diverse and inspiring group of clinicians who work in a number of different services. Matt is also co-chair of the High Intensity Rehabilitation steering group in Cygnet.

Outside of work Matt loves spending time with his family, playing golf and walking in Lake District and Scottish Highlands.

She is Head of Learning, Research and Evaluation at The Social Innovation Partnership and an affiliate academic at the University of Lincoln and King’s College London.

Maria is Director of ResPeo.com and co-develops the person-centred outcome measure PSYCHLOPS.org.uk.

She is a health services researcher and an organisational development specialist, having worked as a senior health manager for over a decade, and is also a School Governor and a Charity Trustee.

Find out more about Maria at mariakordowicz.com

Dr Jane Montague is Head of Discipline for Psychology at the University of Derby.

She is a social psychologist specialising in qualitative methods and her interests focus around identity, relationships and gender.

I qualified as a clinical psychologist from Sheffield in 2007, and have worked in CAMHS services ever since, with my most recent work focussed in eating disorders. I now work for Nottingham Trent University, teaching across a range of undergraduate and postgraduate modules alongside various practice-based projects  - my particular focus here is on the leadership of an MSc Psychology in Clinical Practice, facilitating students to undertake experiential learning placements whilst conducting service evaluations and applied research projects with local clinicians - find out more.

Lawrence trained as a Clinical Psychologist, and worked in the NHS and the Department of Health.  His career focused on working with people with mental health problems or with a learning disability.  He has worked as a clinician, as a service manager, a commissioner, and strategically.

Since finishing working the NHS has worked with a range of charities, and is currently Chair of the West Midlands BPS Branch.

Chris co-opted as an external representative

When you join the BPS you are automatically made a member of your local branch.

The East Midlands Branch of the BPS covers the following areas/postcodes:

The East Midlands Branch uses its membership announcement email list to inform its members of activities and initiatives that are relevant to their interests and to make requests for engagement on topical issues.

By becoming a member of the Branch you are automatically added to the announcement list.

To receive these emails you will need to:

These preferences can be updated by logging into your member portal.

If you have any queries, please contact Member Network Services

To assist us in responding to your query please make sure to include your membership number and quote 'BPS East Midlands Branch announcement email' in the subject line.

The East Midlands Branch relies on a wide range of people getting involved, and the work of the Branch is largely achieved through the dedication of unpaid volunteers.

Our volunteers come from a wide range of different backgrounds, whether they be practitioners or academics, or full members or in-training members, and together form an open and inclusive community.