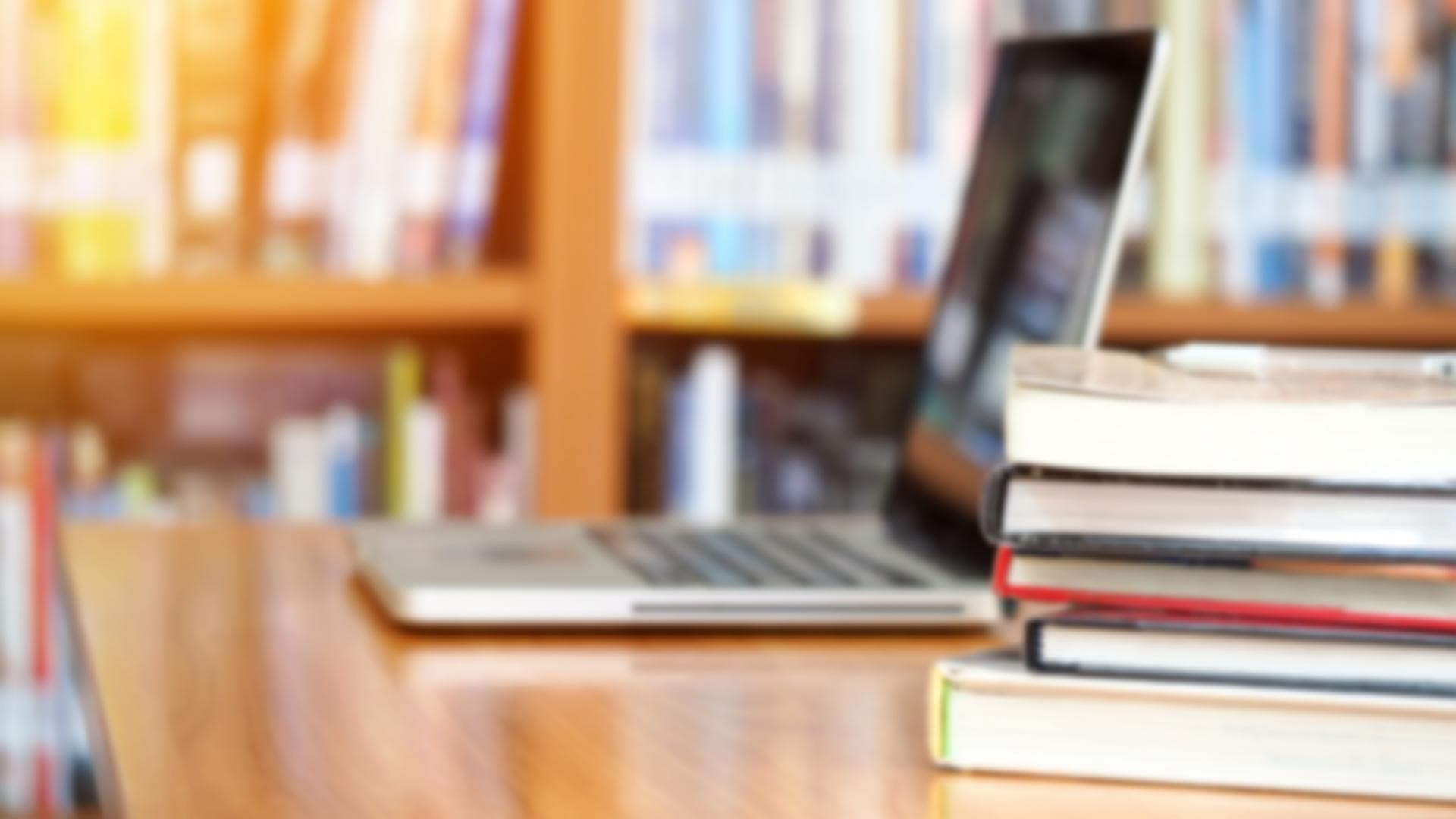 The history of the Division of Occupational Psychology

Find out more about the foundation and formation of the division

1919: Was originally founded in 1919 as one of the first three sections of the society.

1956: The membership suggested that the title of the section be changed from Industrial to Occupation and, under the society's new Articles and By-Laws, the Industrial Section was rechristened as the Occupational Psychology Section in 1958.

1974: It was agreed that the DOP should be primarily concerned with professional matters, and the Occupational Section with scientific matters.

The first DOP committee consisted of:

This section highlights significant contributions made to the Division of Occupation Psychology over the years by several of its most prominent members:

How the division has evolved

Dr Céline Rojon conducted interviews with individuals who were instrumental in the foundation of the Division of Occupational Psychology; were influential in its early history; and have made significant contributions to the field of occupational psychology.

These interviews, no longer than 40 minutes each, have now been made available online to the public at the following link:

Each gave generously of their time to allow us to benefit from their knowledge and experiences.