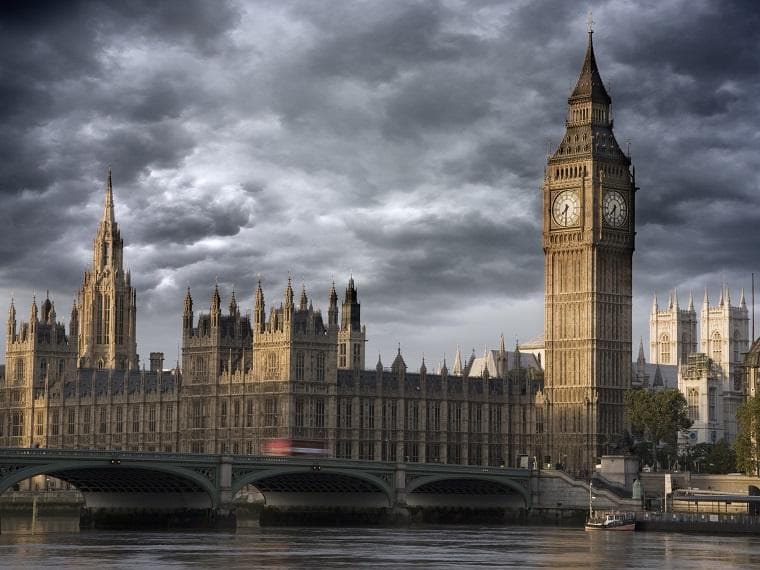 All Party Parliamentary Group on Psychology

Founded in 2017, the All Party Parliamentary Group (APPG) on Psychology is a cross-party group of members of parliament from both the commons and the lords.

What is an APPG?

The Register of All-Party Parliamentary Groups, which is maintained by the Parliamentary Commissioner for Standards, is a definitive list of such groups. It contains the financial and other information about Groups which the House has decided should be published. The Register is published on the parliamentary website and updated approximately every six weeks.

All-Party Parliamentary Groups cover a diverse range of subjects and are established for a rich variety of purposes. They provide a valuable opportunity for parliamentarians to engage with individuals and organisations outside Parliament who share an interest in the subject matter of their Group. They are not official parliamentary bodies, and Groups must avoid presenting themselves in a way which leads to their being confused with select committees.

The APPG on Psychology

The purpose of the APPG on Psychology is to increase the awareness of psychology amongst parliamentarians and public policy makers. The APPG provides the opportunity to demonstrate how a psychological evidence base is fundamental to good public policy and political decision making. The APPG provides a formal space for psychologists to showcase best practice and evidence the impact of psychology on resolving some of society’s biggest problems.

All-Party Parliamentary Groups are informal groups of Members of both Houses with a common interest in particular issues.

However this should not be considered to be an official website or feed of the House of Commons or the House of Lords, as it has not been approved by either House or its committees.

The views expressed in these webpages are solely those of the group.

Getting in touch with the APPG

The BPS is the learned and professional body for psychologists in the United Kingdom. The Society is a registered charity and has over 50,000 members.

Under its Royal Charter, the objective of the BPS is "to promote the advancement and diffusion of the knowledge of psychology pure and applied and especially to promote the efficiency and usefulness of members by setting up a high standard of professional education and knowledge".

As such the Society is committed to providing evidence, expertise and advice, and promoting the highest standards in learning and teaching, professional practice and research.

The role of Secretariat is provided by the Policy Team, who can be contacted at [email protected]

Contributing to the APPG

The APPG makes use of input and contributions from numerous sources in order to inform its actions and recommendations, including:

The APPG is particularly keen to collaborate with other APPGs focused on areas of mutual concern.

Our speakers explored prevention and early intervention strategies for children and young people, the power of psychological interventions and the impact of working in the criminal justice system on civilian staff and how psychological approaches can help tackle this.

The meeting also included the APPG’s AGM and the election of officers for 2018-19. We were delighted that the following individuals have been re-elected as officers of the group:

Internet trolling is an anti-social behaviour prominent in internet culture and is a relatively new, but growing phenomenon. It can have a devastating impact on the mental health and wellbeing of victims. However, the full extent of this kind of behaviour is still poorly understood.

The results of this research were presented to the fourth meeting of the APPG in May 2018, including surprising results on who the main victims of abuse among parliamentarians are.

This was followed by a Q&A session with the researchers and other psychologists on what makes people engage in this behaviour, the characteristics of internet trolls and what the most effective tactics are in dealing with it.

Children and Young People's Mental Health has become an increasingly pressing issue, particularly since the government published its Green Paper in December 2017.

During this meeting, we heard from a panel of clinical and educational psychologists about the factors that increase the risk of mental health issues among children and young people, how psychological support can build resilience in an academic setting and the importance of early intervention to prevent a spiral of problems.

The panel was also joined by two teachers with on-the-ground experience of these issues and the hugely beneficial impact of psychological interventions and support.

This meeting focused on “Healthy Workplaces” and promoted the launch of Psychology at Work, a significant report from the BPS which brings together evidence from across the discipline to demonstrate how policy makers can better tackle the interconnected challenges on work, health and disability.

This meeting saw the election of the Officers of the APPG and overview by the Chair Lisa Cameron MP who emphasised the role of the APPG and the importance of a psychological evidence base.

A presentation by Dr Leanne Gregory on the Psychology of Violent Extremism was then received followed by Q&A session.